PHIL AMERICA – Above the law

Above The Law Volume I: Graffiti on Passenger Trains is the definitive book about graffiti on passenger trains. The third book by Phil America, it captures the lives and work of some of the most well-known graffiti artists across the globe. Containing 225 pages of photos taken in metropolitan cities all around the world, Phil America immersed himself into this culture and documented it over the course of ten years. In these never before seen photos, we are taken into a dangerous and private world that most are unable to ever witness: deep into subway tunnels, over fences, under surveillance cameras and behind sensors. Each photograph captures a moment of freedom.

A portion of all sales from “Above the Law Volume I” goes to the Campaign for Youth Justice, a non-profit organization that is dedicated to ending the practice of trying, sentencing, and incarcerating children under age 18 in the adult justice system. 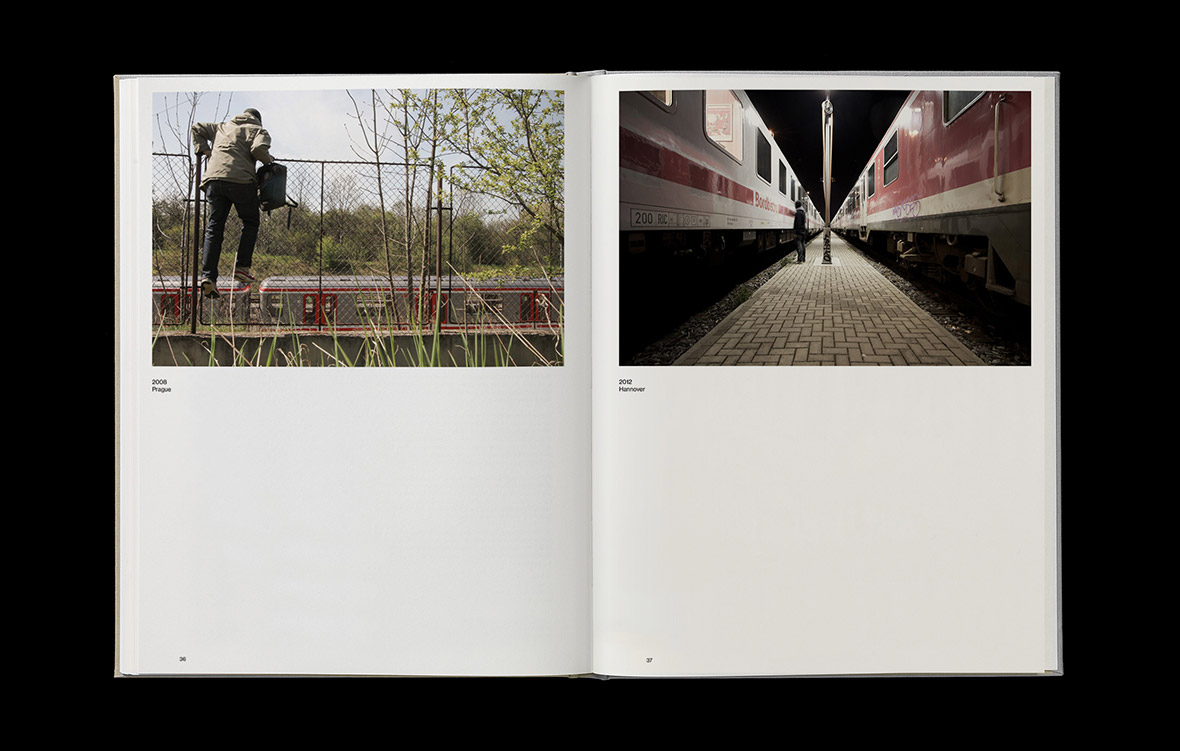 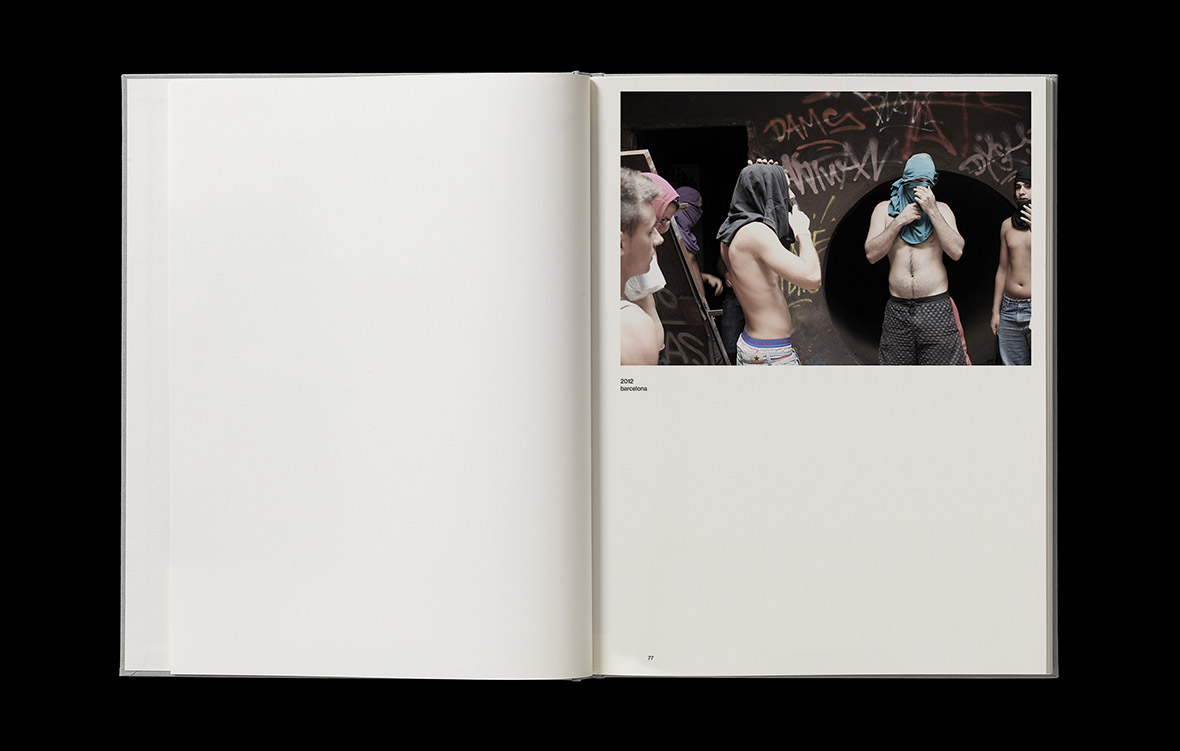 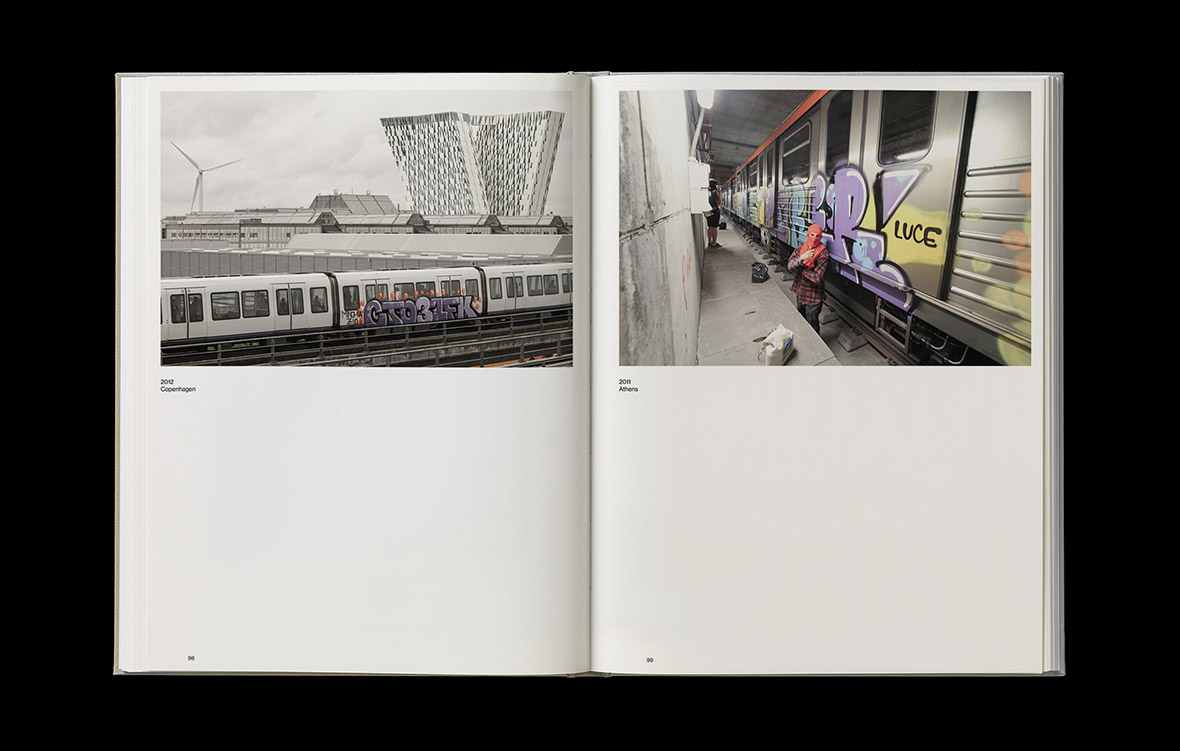 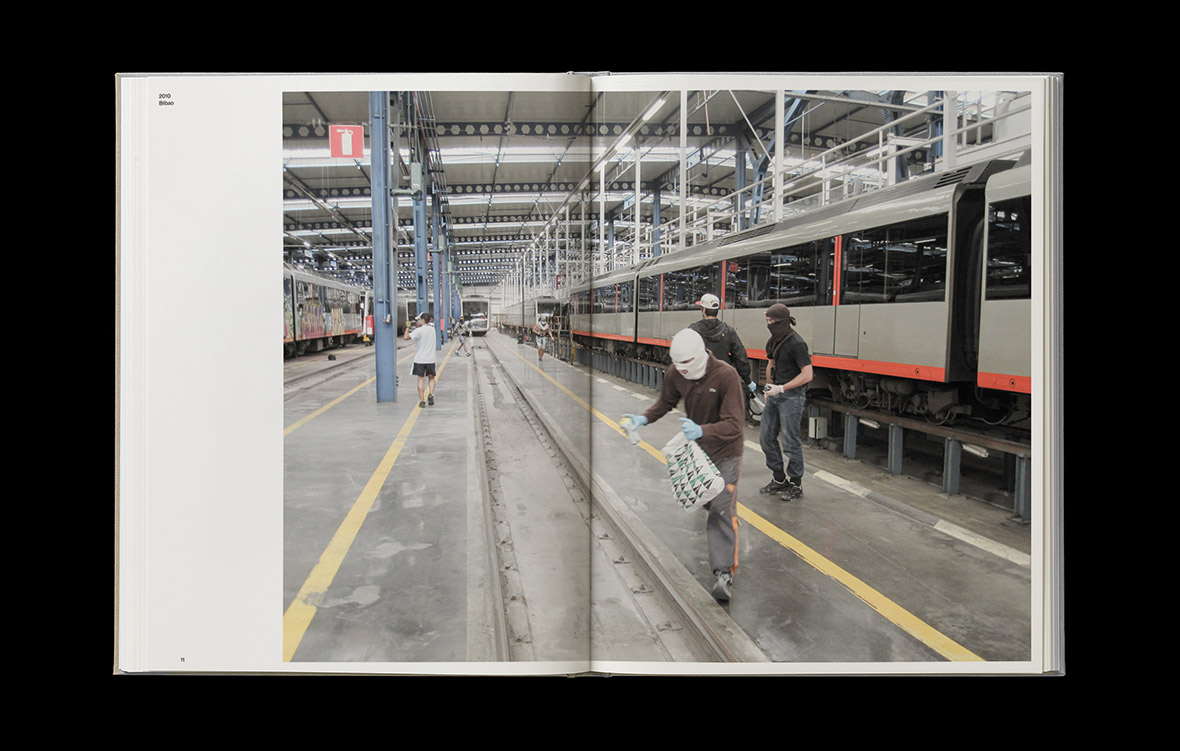 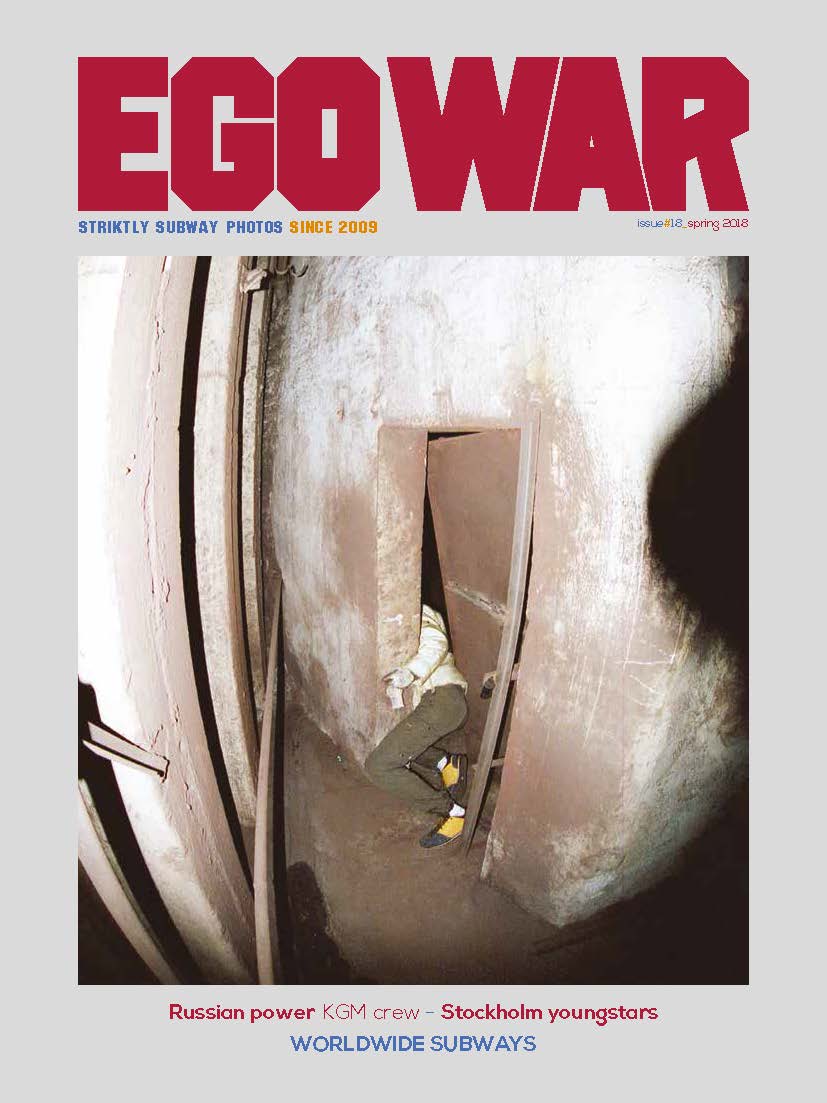